I think it’s safe to say that every professional, no matter the occupation, constantly undertakes training to improve their subject matter knowledge and learn new ways of doing things.

When I worked my first career in information technology, I had to stay current on software and hardware releases and understand how each component could affect the overall operation. In addition to taking specialized classes from vendors, I continuously read forums and magazines devoted to technology.

I would also experiment with new software in a lab environment. The worst thing we could do was install unproven software on our live system and then deal with the fallout from unhappy/downright angry system users who were thwarted from completing their tasks, or worse, lost work due to our changes.

While my job as a narrator doesn’t immediately affect other people, I still prefer to get training and experiment with my narration in a safe space. 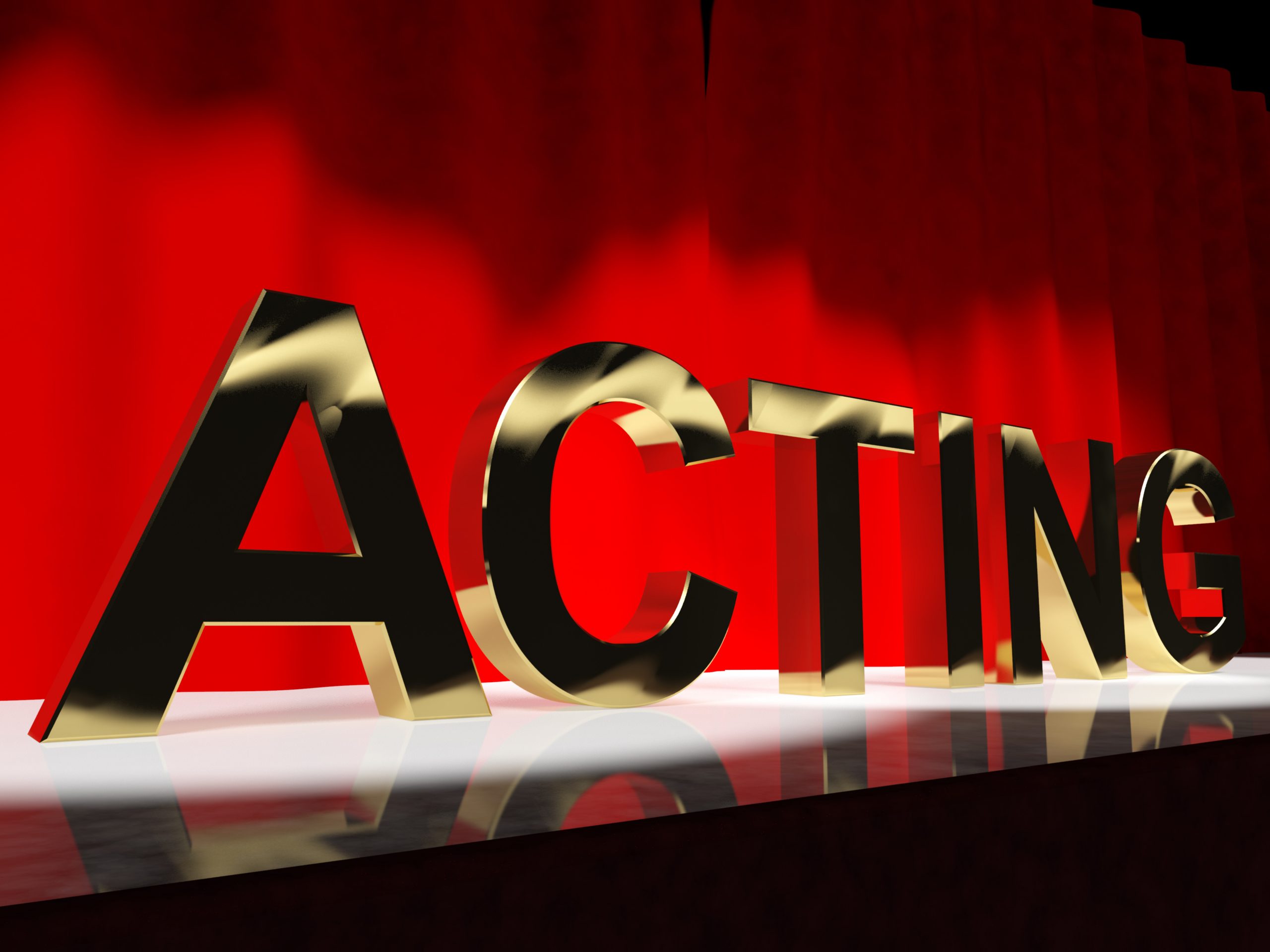 Prior to 2020, I’d only been able to attend one of these masterclasses because they necessitated a trip to LA. With COVID-19 causing everyone to stay home, I was thrilled when I saw these classes would be offered over Zoom.

In each session, the industry director and PJ would give us guidance about ways to make our read better. We’d try a take 2 and sometimes 1 or more additional takes to incorporate their direction. With the slightest changes, a read can go from serviceable to superb.

They would point out areas in the text that were rich with clues about the underlying subtext that could lead to more nuanced acting choices. I can’t overstate the importance of developing the skill of taking the notes given to you and doing something that expresses you understood and are incorporating the direction into your read.

Each director had a different style, but all tried to help us approach the text more authentically — in other words, to be able to present the scenes as though they were really happening to us. Not only did we improve our performances, but listening to the feedback given to others proved highly valuable.

For instance, when thinking about your listening audience, it’s more helpful to envisage the exact type of person who would want to listen to THIS book instead of a general person close to you.

I’ve signed up for 4 more masterclasses over the next 2 months and am looking forward to the first one this Thursday with Iris McElroy (Harper Audio).

Meanwhile, I’m in my 6th week of Joel Froomkin’s Acting for Audio 14-week intensive course. Outside of a 10th grade speech class, I’ve never had an acting course. I’ve heard and read about many of the topics we’re discussing each week and enjoy seeing how they apply to acting in front of a microphone.

Only 10 narrators are in each section of the 3-hour classes to give us time for our performances and Joel’s lecture.

We have to plan and practice a short scene each week to meet certain criteria. Even though we normally work off camera in the booth, doing these tasks on camera helps fire the imagination to better visualize scenes and add physicality as we narrate.

Knowing that I’ll be performing over Zoom means I have to decide what to present, work through the logistics of doing it for an online audience, and practice a number of times before I’m ready to go live for the class.

Many of the exercises have come with a written assignment. In answering the questions, I’ve been surprised at some of the things I’ve never considered and learned about myself.

In both the masterclasses and the acting class, it’s been very interesting to observe the performances. Even without the text in front of us or knowledge of the scene beforehand, we can tell when the narrator wasn’t being true to the emotion of the scene or was otherwise unconvincing, like when an attitude crept into a character voice that didn’t match the author’s intent.

As we immerse ourselves in the characters and story during our narrations, we must allow ourself time to make the discoveries and feel the emotions as the characters would in that moment.

If a director and other colleagues can detect a narrator’s disconnection during these classes, our listeners likely will also hear it in our audiobooks.

I think of the Deyan masterclasses like an appetizer and Joel’s classes like Thanksgiving dinner. I don’t want to give too many specifics about each because doing so wouldn’t be fair to my colleagues who paid for these experiences.

I’m grateful these wonderful instructors have held these classes online and know that my narration skills have improved with each one. I highly recommend both the Deyan Masterclasses and Joel Froomkin’s Acting for Audio course for audiobook narrators who want to take their intepretation and acting skills to a higher level.